Warning: include(wp-includes/class-wp-term-connect.php) [function.include]: failed to open stream: No such file or directory in /home/content/20/11653520/html/wp-config.php on line 92

Warning: include() [function.include]: Failed opening 'wp-includes/class-wp-term-connect.php' for inclusion (include_path='.:/usr/local/php5_3/lib/php') in /home/content/20/11653520/html/wp-config.php on line 92
 Better Realities | A blog about engagement

A blog about engagement 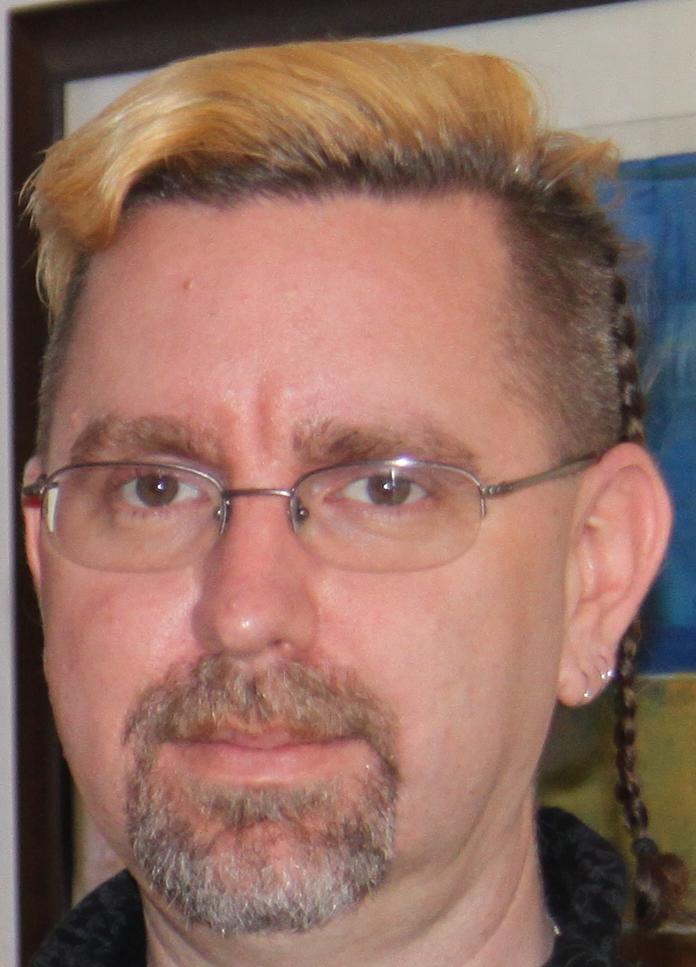 Better Realities are brought to you by Michael Fitch, an 18-year veteran of game development and publishing. Having served in a variety of leadership roles (Studio Manager, Executive Producer, Director of Creative Management, Design Director) for some of the world's top companies (Magic Leap, Gameloft, Tencent, THQ, Ubisoft) on titles ranging from small social games to monstrously huge MMO's and experiments in Mixed Reality, Michael has been at the cutting edge of interactive entertainment for almost two decades now.

Other Blogs of Interest